Skip to content
By Nathan Gill and Joshua Goodman
June 29 (Bloomberg) — Latin American leaders are gathering in an emergency summit to restore Honduran President Manuel Zelaya to office after his ouster by the military yesterday in a showdown over a referendum on term limits.
Regional leaders, from market-friendly Mexican President Felipe Calderon to self-declared socialist Venezuelan President Hugo Chavez, are meeting today in Nicaragua. The coup, the first in Latin America since a two-day ouster of Chavez in 2002, was condemned by the U.S. and European Union. The Organization of American States said it won’t recognize a new government.
“We can’t accept or recognize any government other than Zelaya’s,” Brazilian President Luiz Inacio Lula da Silva said in his weekly radio program today. “If Honduras doesn’t reverse its position, then it’s going to be totally isolated in the middle of an enormous contingent of democracies.”
The military’s overthrow of Zelaya may threaten the country’s economy and put at risk a free trade agreement with the U.S., Honduras’s biggest trade and investment partner, Alfredo Coutino, director for Latin America at Moody’s Economy.com in West Chester, Pennsylvania, said in an interview.
Honduras, with 7.5 million people, has a $12.3 billion economy, the third smallest in Central America, according to the International Monetary Fund.
Gunpoint Arrest
Zelaya said he was arrested at gunpoint in his night-shirt before dawn and put on a plane to Costa Rica. Lawmakers then ratified his removal, naming Roberto Micheletti, the head of congress, as his replacement. Lawmakers accused Zelaya of “repeated violations of the constitution.”
Micheletti denied there had been a coup d’etat, saying Honduras is a “civil state” that isn’t controlled by the military.
Over the past year, Zelaya alienated Honduras’s political and business elite by aligning with the Chavez-led bloc of socialist Latin American leaders, said Heather Berkman, a political risk analyst at the Eurasia Group in New York.
“Zelaya took a substantial turn from traditional Honduran politics by moving dramatically to the left,” Berkman said in a telephone interview.
Zelaya had planned to conduct a nationwide poll last weekend on whether to hold a referendum later this year for a national assembly to rewrite the nation’s constitution, as Bolivia, Ecuador and other countries in the region have done. He moved ahead with his plans even after Supreme Court ruled them unconstitutional, and members of the opposition and some in his own party registered objections.
New President
Micheletti said he would step down after a new president is elected in November.
“The transition was absolutely legal,” Micheletti said in a speech to Honduras lawmakers, who voted in favor of replacing Zelaya.
The OAS, a 34-nation organization of Western Hemisphere countries, demanded the immediate and unconditional return to power of Zelaya.
Zelaya will address the United Nations General Assembly tomorrow, Enrique Yeves, the assembly’s spokesman, said in an e-mail. UN Secretary-General Ban Ki-moon in a statement yesterday called for Zelaya’s reinstatement.
President Barack Obama said today that Zelaya remains the president of Honduras and his ouster by that nation’s military “was not legal.”
“All of us have great concerns” about the situation in Honduras, Obama said after meeting at the White House with Colombian President Alvaro Uribe.
Possible Sanctions
The U.S. may impose trade sanctions and replace imported Honduran textile and agricultural products with those made by its neighbors such as Costa Rica, El Salvador or Nicaragua, unless Zelaya is reinstated, Coutino said. Honduras is the second-largest coffee producer after Guatemala in Central America.
Zelaya last week tried to fire the head of the armed forces, General Romeo Vasquez, for refusing to support the poll. The general on June 26 said he would remain at his post after the Supreme Court overturned the president’s decision to fire him. The Honduran Supreme Court ordered the removal of Zelaya, Agence France-Presse said, citing unidentified officials at the court.
Resignation Letter
Marcia Villeda, vice president of the Congress, told CNN a letter of resignation was received from Zelaya. Villeda said there has been no coup and the events in Honduras “could be called a transition of power.”
The poll, which Zelaya wanted to use to press for a constitutional referendum in November, was canceled after Zelaya’s ouster.
Honduran Foreign Minister Patricia Rodas was also seized by the military and later put on a flight to Mexico, Nicaraguan President Daniel Ortega said. She may attend the meeting in the Nicaraguan capital of Managua, he added.
Chavez placed Venezuela’s military on alert and said Micheletti will be overthrown if he takes power. The Venezuelan president, who founded the nine-member Bolivarian Alternative for the Americas, or Alba, trade group as an alternative to the U.S.-backed Free Trade Area of the Americas, said he’ll do everything he can to “crush” the coup in Honduras.
The overthrow of Zelaya is “destined to fail,” Chavez said, adding his armed forces are ready to help return him to power. He clarified later that Venezuela would “never invade” Honduras.

The last leader forced out by a Latin American military was Ecuador’s former President Jamil Mahuad, who was replaced by Vice President Gustavo Noboa in 2000, following protests over his handling of the economy. 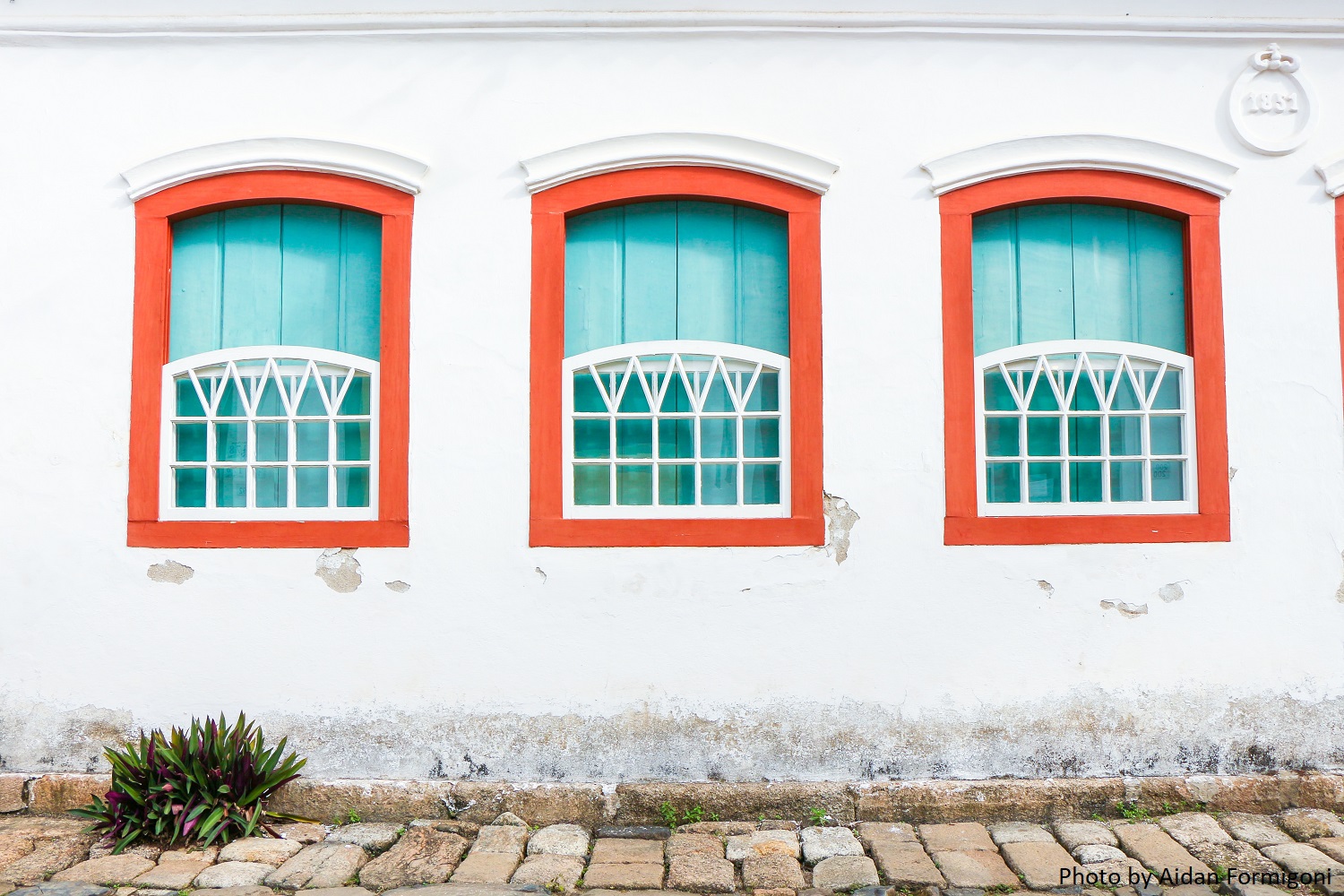 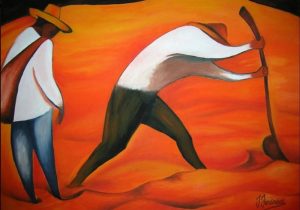 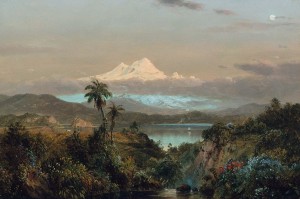