Skip to content
By Nathan Gill
Sept. 14 (Bloomberg) — Petroleos del Peru SA, the oil producer known as Petroperu, said a fire at its Talara refinery in northern Peru didn’t affect production.
The fire, which started yesterday in the refinery’s vacuum distillation unit as a pressure meter was being installed, was “immediately controlled” and operations continued normally, company spokesman Victor Cordova said today in a telephone interview.
“The fire caused minor damage, and the refinery continues operating normally,” Cordova said. “At no time did production stop.”
The refinery, Peru’s second-biggest, processes 62,000 barrels of oil a day, Petroperu says on its Web site.

Three workers were injured in the blaze and were treated for burns, Cordova said. 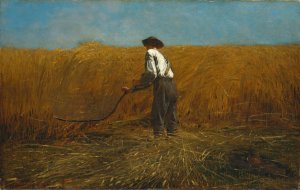 A chronological review of historical scholarship on Latin America (ongoing). 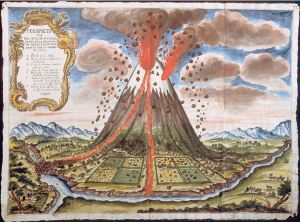 An ongoing review of scholarship on the environment, organized by themes.