By Nathan Gill
Oct. 23 (Bloomberg) — Cencosud SA, Chile’s biggest
retailer, has delayed some projects because of the credit crisis,
Chief Executive Officer Laurence Golborne said.
Cencosud’s home-improvement chain Easy has been “affected”
by the global economic slowdown and is revising its investment
plans for 2009, he said.
“We have delayed a series of projects and we are revising
when will be an opportune moment to restart,” he told reporters
in Santiago.
Cencosud, which is opening its first Easy store in Bogota
today, plans to open three more outlets in Colombia in the second
half of next year, Golborne said.
He expects Cencosud’s first home-improvement store in
Colombia to generate sales of $25 million next year.
The shares rose 0.5 percent to 1,010 pesos at 12:29 p.m. New
York time in Santiago. 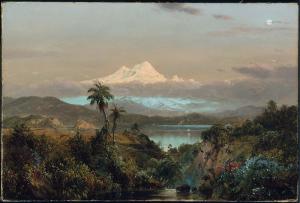