Skip to content
By Nathan Gill
Sept. 2 (Bloomberg) — Empresas Copec SA, Chile’s largest producer of wood pulp, rose the most in two weeks on the prospect that gains in pulp prices may bolster earnings.
The nation’s largest publicly-traded company gained 2.4 percent to 6,620 pesos in Santiago trading, its steepest climb since August 18.
The BHKP global pulp price rose to the highest since January while the NBSK gauge climbed to the highest since December, according to Bloomberg data posted yesterday.
“All commodities are reacting positively to the rise in global markets,” Carla Araya, an analyst at Euroamerica Corredores de Bolsa SA, said in a telephone interview from Santiago. “Data shows that we could be touching the floor of this cycle.”
Copec’s forestry unit Celulosa Arauco y Constitucion SA yesterday reported second-quarter profit that matched estimates, suggesting that Copec’s earnings, due out this week, “won’t show any surprises,” Araya said. 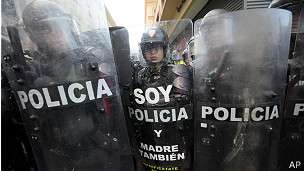 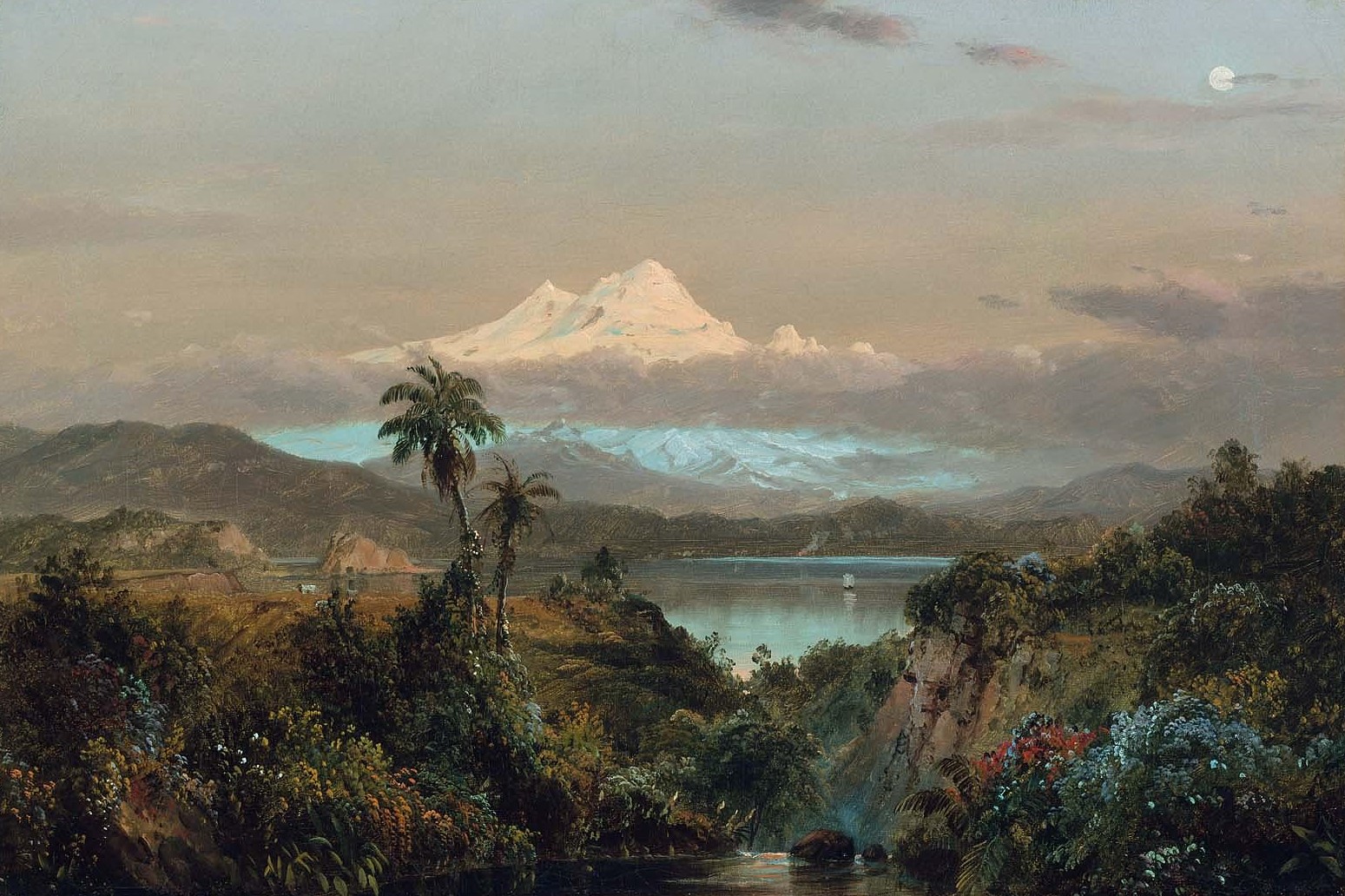 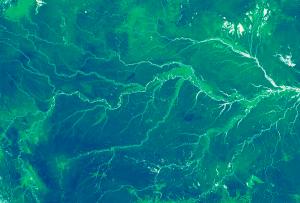