By Nathan Gill
Oct. 14 (Bloomberg) — Banco Santander Chile, the country’s
biggest lender, extended its biggest gain in a decade in Santiago
as analysts recommended buying the shares on valuation and as the
U.S. bank bailout plan eased credit concerns.
Santander gained 12 percent to 21 pesos, after surging 14
percent yesterday in the steepest rally since shares started
trading in May 1997.
“The only reason the bank is going up so much is that it was
too discounted,” Javier Pizarro, an analyst at Larrain Vial SA,
said by phone from Santiago today. “It’s a good buy and a good
price.”
Banco Santander’s price-to-earnings ratio fell to 10 at the
end of last week from a multiple of 17 a year ago. Financial
stocks also rallied today after European and U.S. governments
pledged to buy stakes in banks to halt a credit freeze.
The London interbank offered rate, or Libor, that banks
charge each other for three-month dollar loans slid 12 basis
points to 4.64 percent, the biggest drop since March 17,
according to the British Bankers’ Association. It was at 4.82
percent on Oct. 10, the highest level since December.
Rival Banco de Chile climbed 7.5 percent to 32.5 pesos,
extending yesterday’s 16 percent gain. 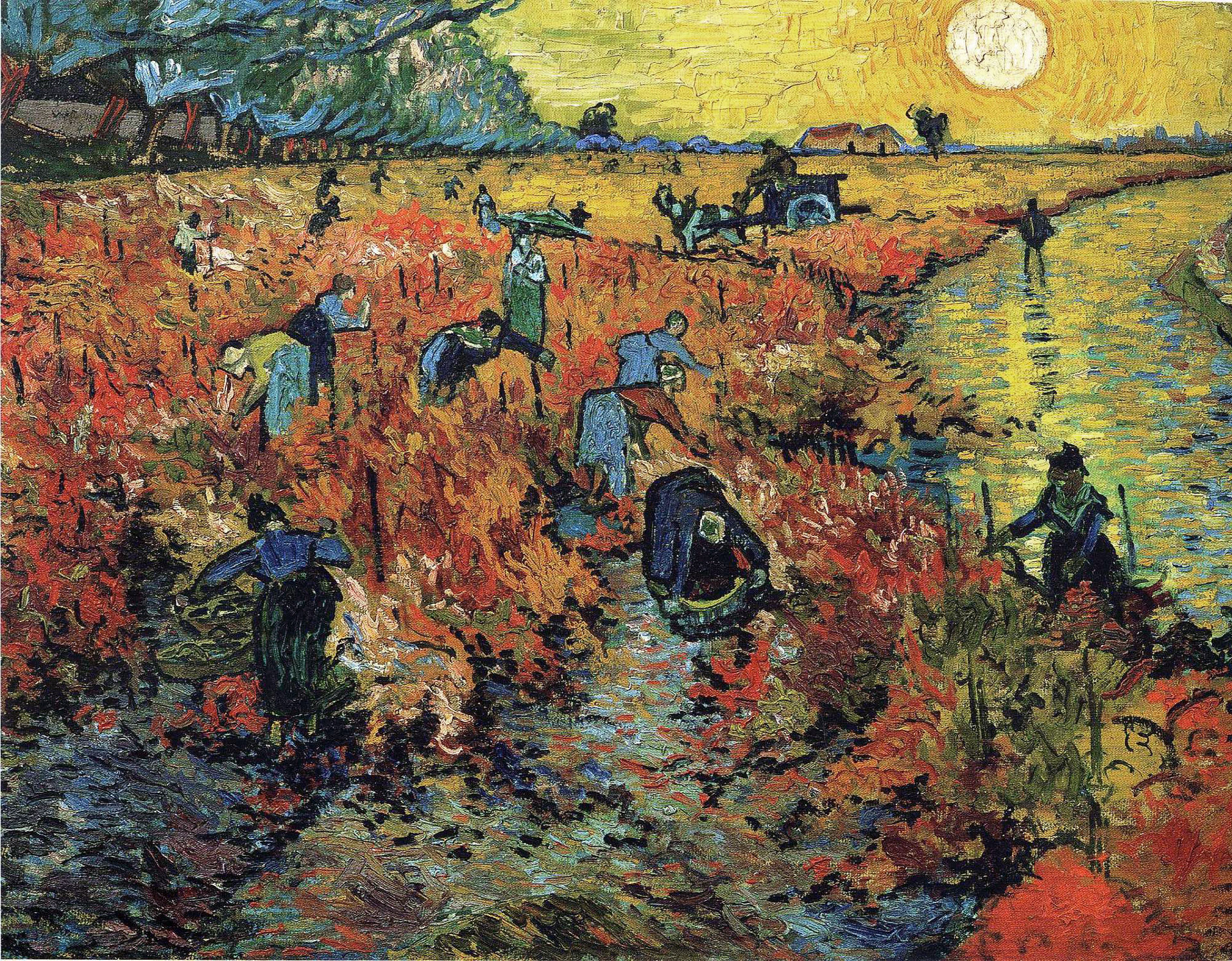