(May 29, 2006) President Michelle Bachelet made a historic visit to the headquarters of the Families of Disappeared Detainees (AFDD) on Friday to speak with leaders of the group about human rights issues. The visit was the first time since the transition to Democracy in 1990 that a Chilean president has personally visited the organization dedicated to discovering what happened to the thousands of people who were disappeared by Chile’s military dictatorship.

At the meeting, Lorena Pizarro, director of AFDD, gave the president a detailed review of human rights cases currently in litigation as well as a 22-point list of demands for Chile’s new government.

“I would like to highlight the disposition of the President to analyze our demands with experts and those versed in these issues,” said Pizarro. “This is not an issue she takes lightly and, at least we hope and felt today, that this (meeting) translates into concrete decisions on the government’s part to advance justice, remembrance, and reparation.”

The list presented to the president included demands that the government create an Institute of Human Rights; a proposal for a law that would make forced disappearance a crime against humanity; a demand that the government ratify the inter-American convention on forced disappearances and the Treaty of Rome issued by the International Criminal Court.

The AFDD also demanded the repeal of a decision that made the list of those tortured by the military regime secret for 50 years and asked that the military remove itself from all human rights investigations.

“The important thing,” said Pizarro, “is that the president met with us to accomplish something, and not just to say ‘I am in a hurry and need to leave.’ She told us very clearly that this would not be the last meeting and that we are going to continue to work together to develop definitive and concrete demands over the next four years.”

President Bachelet’s father was among those tortured by the military regime. He died in prison in 1974. 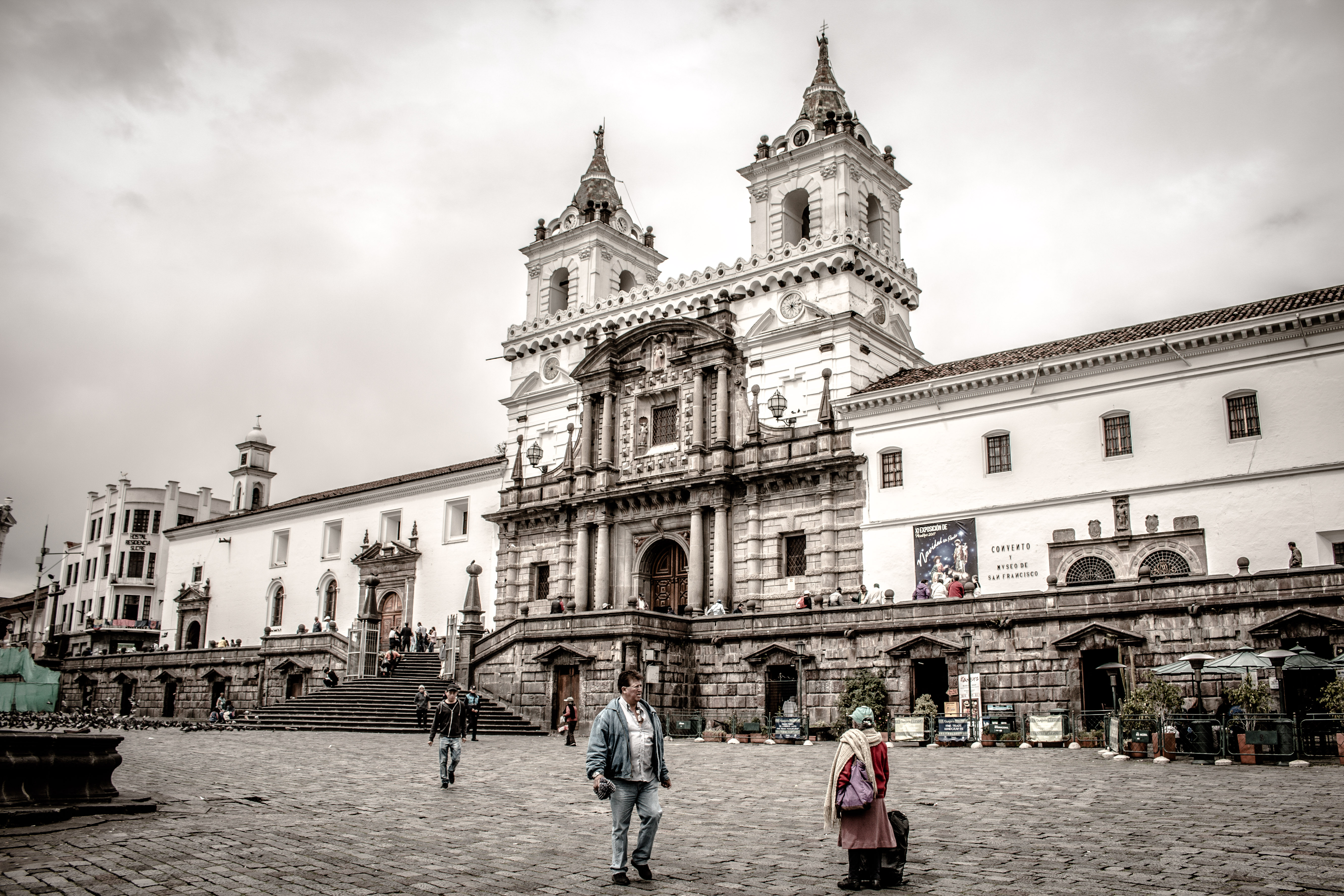 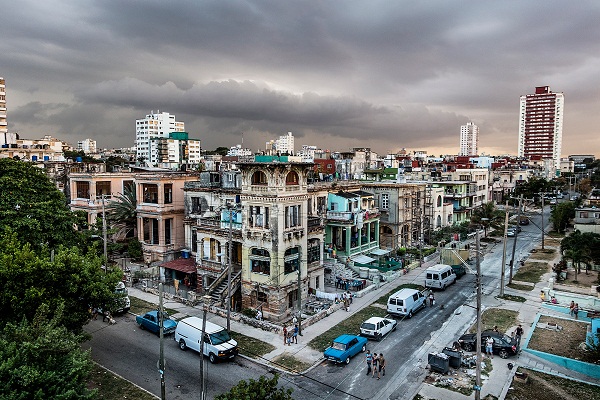